Your financial goals, aspirations and investment needs are just that – yours. And your financial plan should reflect that. So rather than ask you to settle for an off-the-shelf investment program, we’re here to provide you with personalized financial planning based on your goals, your time frame and your particular tolerance for risk.

We specialize in customized strategies for business owners and entrepreneurs.

We apply a pragmatic and consultative approach to managing wealth for families and individuals.

We follow a sophisticated and disciplined approach to help you achieve your financial goals.

We help you enjoy the life you’ve visualized while protecting your nest egg. 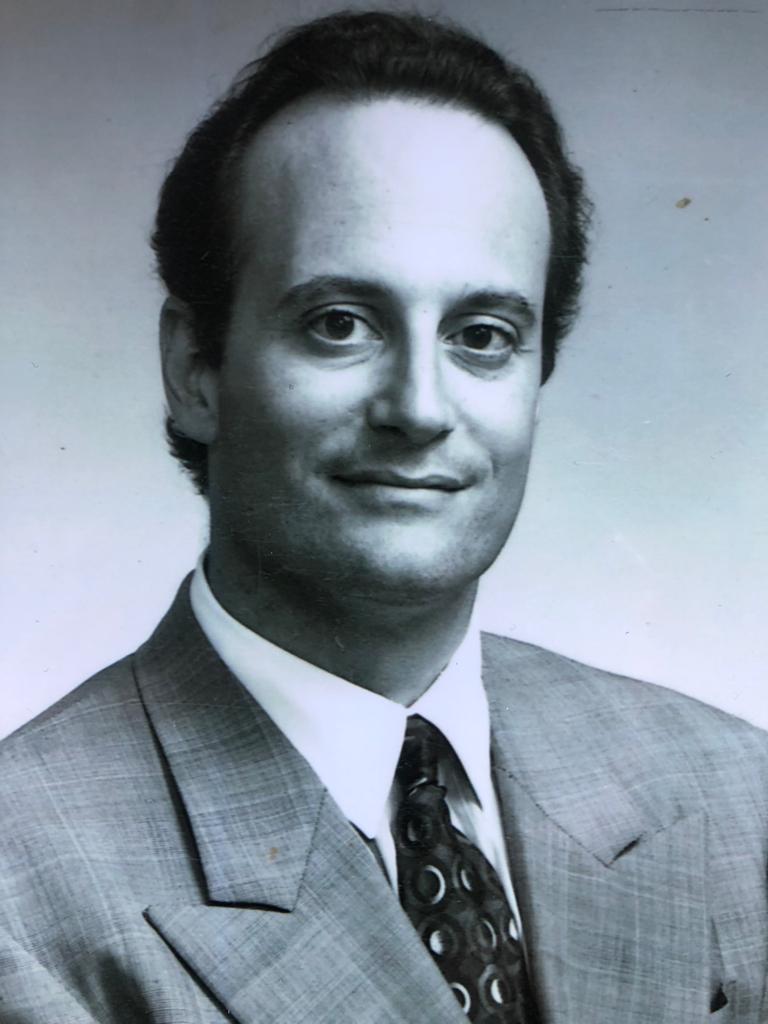 Mr. Oster has been involved in helping investors for 30 years. From 1988-1994 at Independent Advantage Financial, one of the nation’s largest independent insurance marketing agencies, he was Senior Vice President and National Sales Manager and named “Salesman of the Year” six years in a row, helping clients invest over $70 million annually with major insurance and annuity companies.

From 1994-1997, as a Senior Vice President – Investments with Prudential Securities, he ranked in the top ten nationally in the firm in personal annuity and insurance production, developed a broad based knowledge of full service wealth accumulation and income strategies, and led his branch to the number one position in the nation in annuity sales (1996-97).

From 1997 to 2022 he was a Registered Principal and Branch Manager with Raymond James Financial Services, and was consistently one of the firm’s top annuity producers within the firm’s PCA insurance agency subsidiary.

Mr. Oster has personally helped his clients invest over $500 million in annuity and insurance investments, as well as mutual funds, bonds, equities and managed accounts. He has been responsible for the sales training and management of more than 200 account specialists, and has guided the placement of over $1 billion in annuities since 1987.

As President of Oster Financial Services LLC, Jeff and his team are committed to providing high-quality, practical wealth management strategies for clients across the nation. He has been quoted in the Wall Street Journal*, National Underwriter and other industry publications for his expertise in fixed annuities, variable annuities and life insurance products.

Mr. Oster also has played the trumpet for over 50 years and has released several internationally acclaimed award winning albums produced by Windham Hill Records founder Will Ackerman. His latest album, BROTHERS ( with Will Ackerman, Jeff Oster and Tom Eaton) has been nominated for a GRAMMY® Award for Best New Age Album.

Our proven approach has helped us to successfully manage over $500 million in annuity and insurance investments.